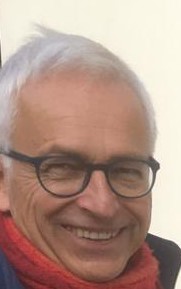 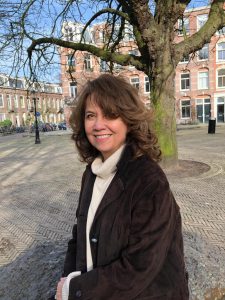 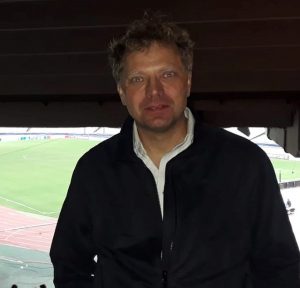 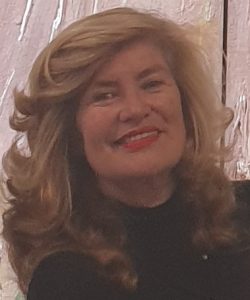 The Netherlands, a rather small country in close relationship with other European countries, has always integrated foreign influences. Not only in language and culture but also in cooking and cuisine. That might be considered positive but it also means that the “typical Dutch”cuisine is rather limited. Baring that in mind, let’s see what is on the menu.

Hutspot: smashed potatoes mixed with sliced vegetables and -in the traditional way- a sausage on top. 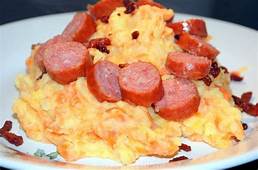 Pickled haring: A fish from nearby North Sea. In the old days the poor men fish. Nowadays highly appreciated. Not cooked or baked, just raw. The haring stays fresh thanks to the way it is conserved: in salt.

Rijsttafel (Rice table): rice is the base. Many small dishes with vegetables and various kind of meat. The Dutch adaption from an Indonesian dish, brought to the Netherlands by residents from the former Dutch colony.